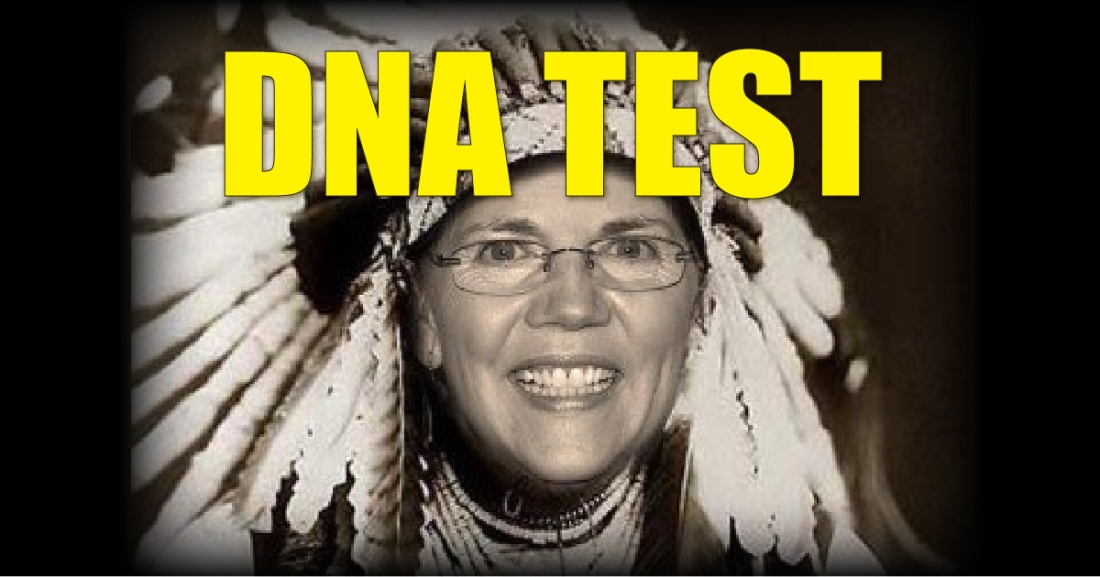 Oh Elizabeth…Poor, poor Elizabeth. Don’t you find it ironic that your party spent all that time demonizing Brett Kavanaugh saying that he was unhinged based on his responses to questions posed to him by the Senate and yet when the truth comes out about  your outlandish claims of being an American Indian are debunked through rambling tweets, you yourself become unhinged?

Let’s take a look at this whopper from yesterday in response to our finally knowing the truth about her background:

“We all know why @realDonaldTrump makes creepy physical threats about me, right? He’s scared, He’s trying to do what he always does to women who scare him: call us names, attack us personally, shrink us down to feel better about himself. It may soothe his ego – but it won’t work.”

First, when she says that Trump “makes creepy physical threats about me,” it is an absurd claim. I searched and searched for any “creepy threats” that he had made about fauxahontas and none could be found.

Second, the fact that she is actually making his reply about women throws whatever little credibility she has right out the window. She obviously hasn’t been following Trump since before he was even elected. He treats men and women equally in his tweets.

Third, how exactly does this address the dismal DNA test results?

Obviously the  DNA test did nothing to bolster her case and did more to help her detractors. Based on the results, she couldn’t be admitted to any Indian Tribe and this has convinced me at this point that my beloved Labrador Jase has more Native American in him than she does.

So what have we learned? We have learned that she once again lied and is trying to represent herself as something that she is not and it has now come back to bite her on the ass.

Here is some advice for you Liz-You really shouldn’t try so hard, it could really be detrimental to your mental health.

If you are offended by this post or just don’t like what I have written…I don’t care.